Charming little village at the gateway to the Bessin 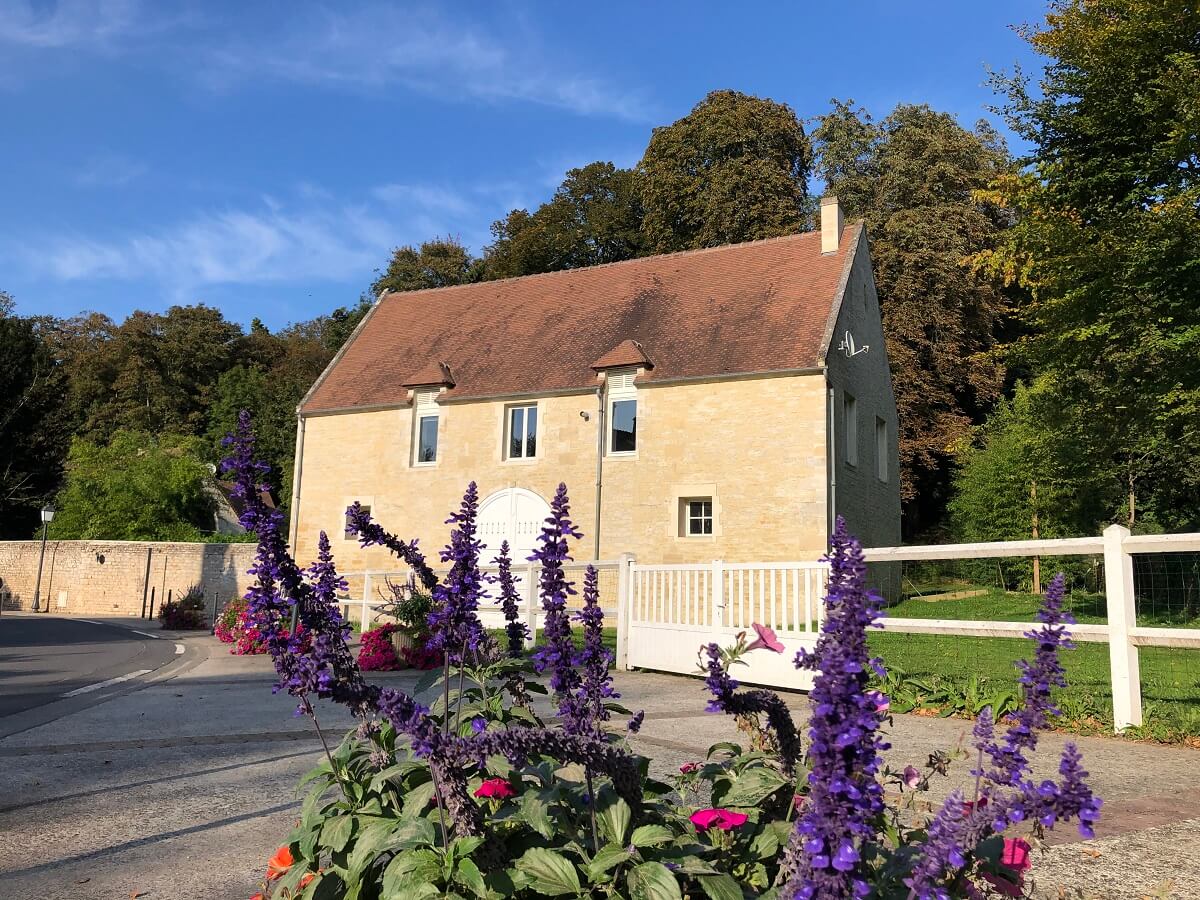 Located in the lower Seulles Valley, Reviers has developed at the confluence of 3 rivers. A real green lung and a gateway to the Bessin, this village seduces by its quietness and its heritage. Washhouses, mills and Creully stone houses give Reviers an authentic character.

A small village preserved from the bombings of the D-Day landings of 6 June 1944, hit by a single bomb in the Rue des Moulins, the built heritage of Reviers is remarkable. The majority of the old farms and houses, built between the 18th and 19th centuries, are made of Creully stone, extracted from quarries located on the road to Amblie, a few kilometres away. From creamy white to ochre blond, the colour of the limestone varies according to the time of day and the season… a beautiful sight for the eyes!

The Planître washhouse : The washhouse had an important social function! It was THE meeting place for women from the neighbouring countryside and the coast. They met there to share the heavy task of washing clothes by hand and took the opportunity to sing, tell each other about their lives, their difficulties and the latest gossip. Running water only arrived in the village in 1962!

The planître : a charming square with a peaceful view of the Mue.

The castle (le château de Reviers) : built in the 19th century, it has been transformed into a guest house. 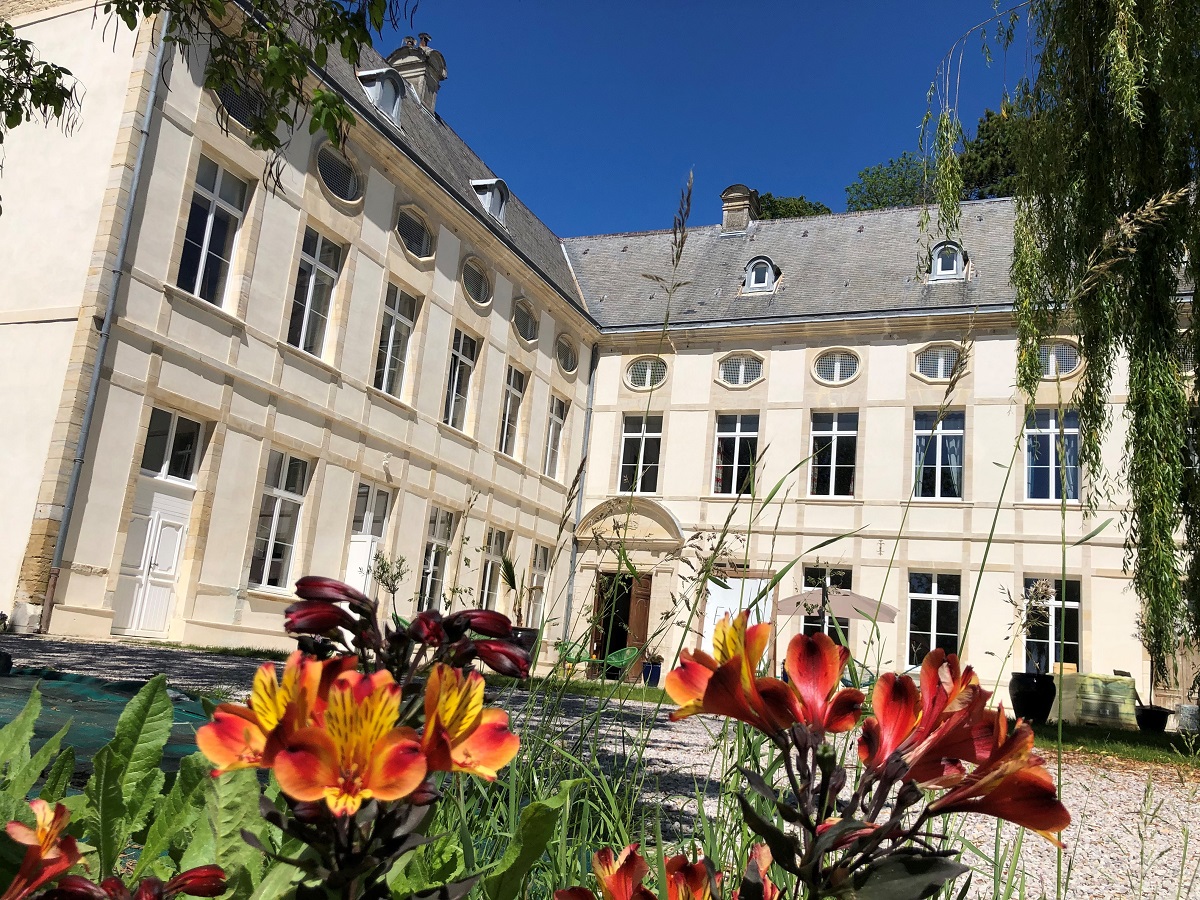 La Seulles (small river) : Reviers developed at the confluence of the Mue, the Douet and the Seulles. The latter is a green artery, a real lung of greenery, lined with a rich vernacular heritage, testifying to the habits and customs of yesteryear and the evolution of the way of life of the inhabitants.

The phenomenon of the white marshes : when the abundant winter rains cause the Seulles to overflow onto the surrounding fields, it is transformed into a huge body of water, a veritable mirror where the light is reflected.

The small streets : ideal for a stroll to discover the pretty Creully stone houses.

Canadian Military Cemetery : Located on the D35 north of Reviers, it has 2,049 graves maintained by the Commonwealth War Graves Commission.

Discover the curiosities of Reviers :