not to be confused with Bali, an island in the south of Indonesia! 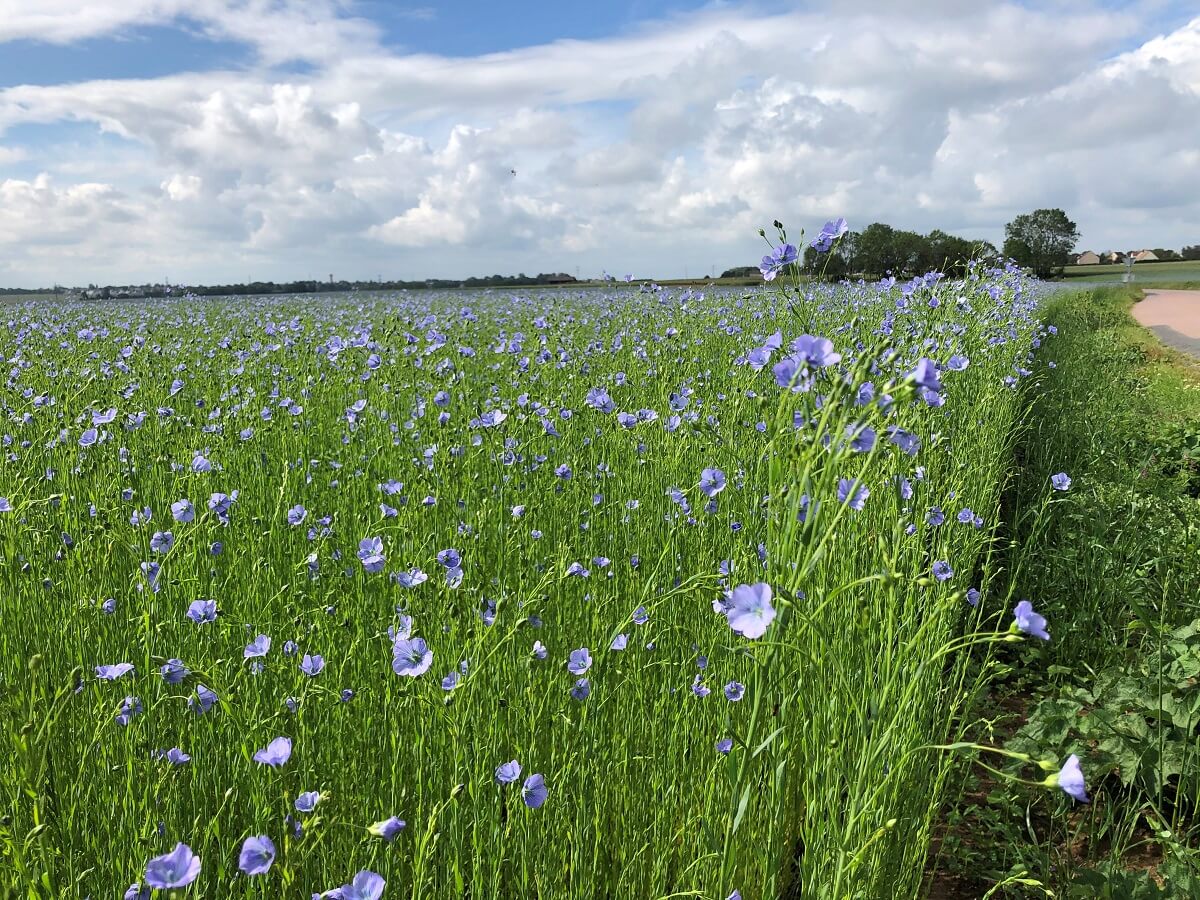 The name Basilius appears for the first time in 1066. After several modifications, Basly is cited with its current spelling in the writings of 1558. The history of the village was marked by the arrival of Swiss evangelists and Calvinists. The presence of Protestantism led to the construction of a temple in 1685, which was destroyed shortly after the revocation of the Edict of Nantes.
The configuration of the rural village, with its large farms, has changed since the 1970s. The village still has two working farms, a baker, painters and many gîtes and guest houses.

The Church of Saint-Georges (église Saint-Georges) : from the 12th century, a Protestant stronghold for centuries, Basly has experienced many conflicts with the Catholic Church. The typically Romanesque porch dates from the 12th century and the building houses a 13th century wooden Christ, dominating the choir. The bell tower was one of the only buildings hit by the bombing on 6 June 1944. Destroyed, it was rebuilt and shortened by two metres in height.

The town hall : located in the former presbytery and its garden.

The farm – manor house : this building dating from the 16th century is probably the former farm adjoining the “castle” of Basly, which was burnt during the Revolution. At the beginning of the 19th century, when the castle was rebuilt, the farm was surrounded by outbuildings. The manor farm is probably one of the oldest buildings in Basly. The farmhouse could be the wing of the old castle.

The “castle” of Basly (château) : this is a bourgeois residence in the Directoire style which was built in the park next to the manor farm.

The former Basly hospital : from 6 June, the Basly school was transformed into a field hospital by the Canadian army’s medical corps. Private nurse Bud Hannam, of the 13th Ambulance Unit, arrived on the evening of D-Day. He stayed there for 52 days.

The motocross : a field set up by the Basly Motoclub makes the commune known far and wide in the world of motorbike sports.