A small and peaceful village 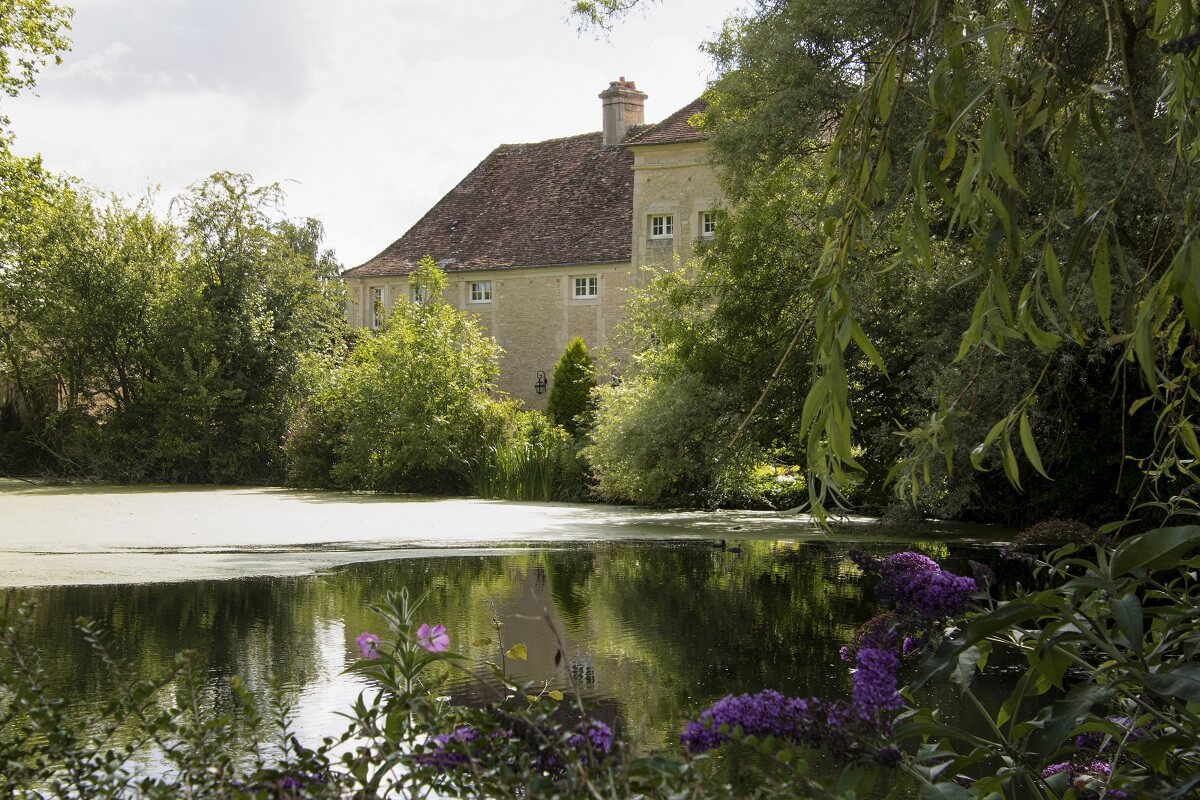 Anisy is a small village situated a few kilometres from Douvres-la-Délivrande, North of Caen.

The Dan, a small quiet river, rises in the village.

After the D-Day landings on 6 June 1944 on Juno Beach, Canadian troops reached the villages of Anisy and Mathieu, covering a distance of 12 kilometres from the beach. One of their objectives was then to reach Carpiquet airfield and the city of Caen.

Things to see and do: